Welcome to the No Man's Sky Wiki!
The wiki about Hello Games' Space Exploration game that anyone can edit.
THE SKYIS NOT THE LIMIT

About No Man's Sky

No Man's Sky features a procedurally generated open world, which means the game is generated algorithmically rather than manually. The game allows the player to discover and explore space, with star systems containing over 18 quintillion planets. Although all players explore the same universe, the experience of playing is unlike other MMOs, as players are unlikely to meet each other given the size of the game environment. [edit] 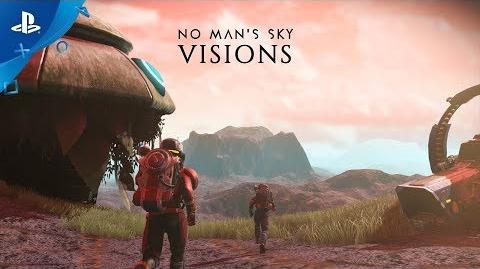 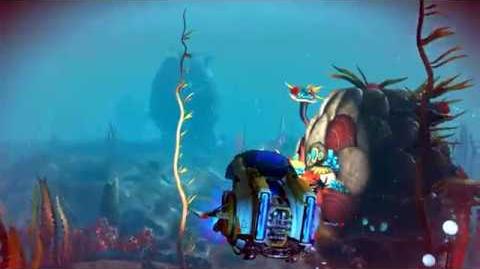 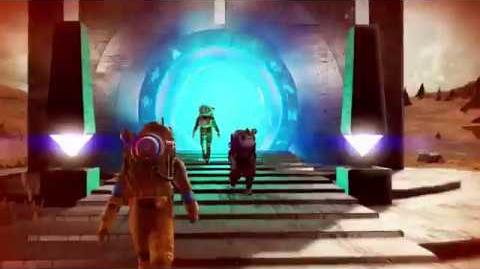 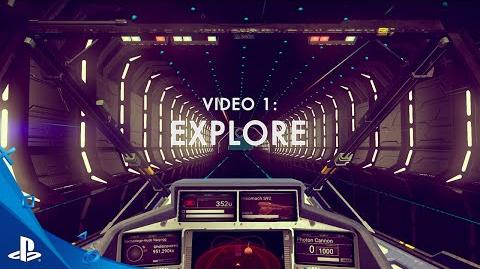 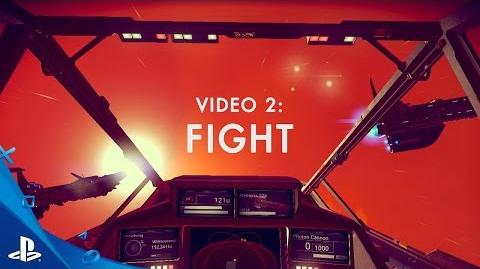 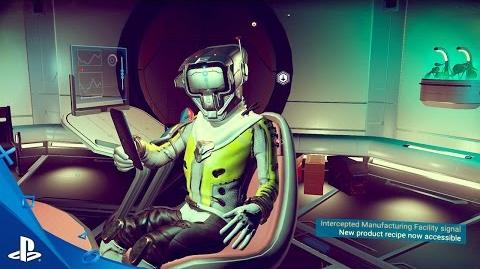 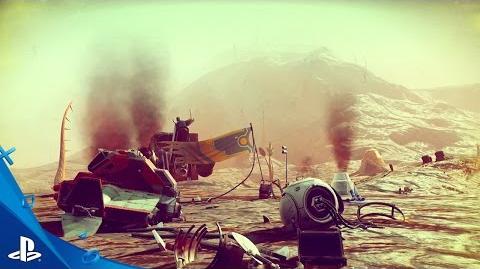 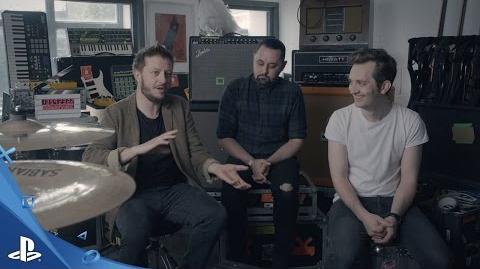 PlayStation™Music Presents- Music From 65daysofstatic For No Man's Sky 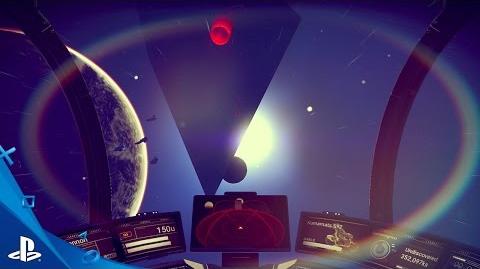 Retrieved from "https://nomanssky-archive.fandom.com/wiki/No_Man%27s_Sky_Wiki?oldid=13645"
Community content is available under CC-BY-SA unless otherwise noted.